(“ppl”  is an ongoing series of posts about the post-Nickelsville clean-up. Nickelsville is an illegal squatters camp –now three separate camps – that was evicted from the Highland Park neighborhood of West Seattle in early September, 2013. See previous entries in the series here and here. And also here.)

Nickelsville truly IS the gift that keeps on taking.

Below we see how the City of Seattle is STILL spending time and money cleaning up the mess left by Nickelsville. Today the City began erecting several hundreds of feet in fencing to keep ex-“Nickelodeons” from returning to a greenbelt near the camp’s old location. See here for the area I’m talking about. 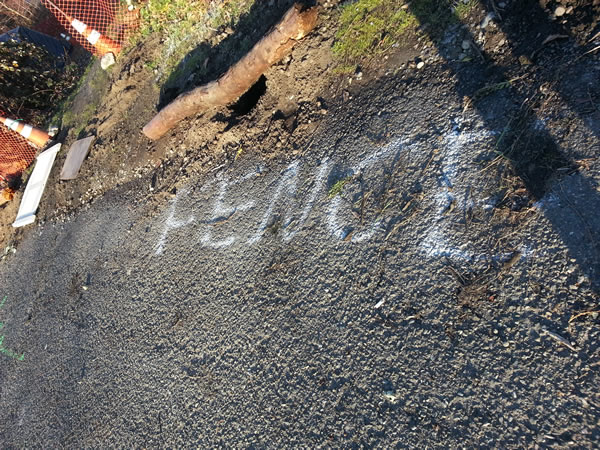 That’s on top of the money and time the City spent back in November, when police had to clear several squatters who had previously been booted from the camp by Nickelsville’s “authorities.” These were people who had either broken one of the camp rules or had gotten on the wrong side of someone in the camp’s hierarchy. Pissing off camp boss Scott Morrow, for example, is a good way to get your ass framed up on some bogus charge and then “barred.” 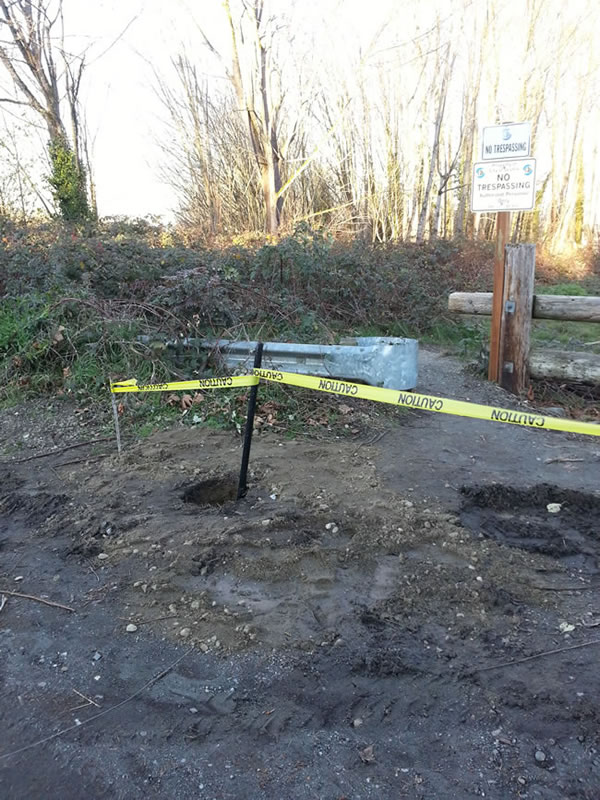 When Nickelsville moves into a neighborhood, they use their so-called strict rules enforcement policy to convince neighbors that if anyone makes trouble in the camp he’ll be barred. What neighbors don’t realize is that that doesn’t mean the person will be out of the neighborhood –just that they’ll be out of Nickelsville. As the Highland Park experience shows, people who get booted from Nickelsville often linger in the area for months, panhandling on street corners, living in the woods, dumping their trash out onto the road. 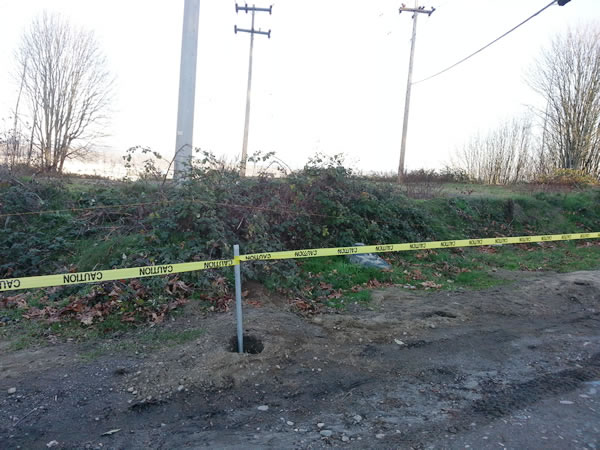 Like I said, this one little spot for Nickelsville’s rejects has already been cleared at least once, at a cost to the taxpayers of tens of thousands of dollars. Now they’re going to have to fence it off more or less permanently, just to keep the two-time evictees from trickling back in.

We never had problems with the greenbelt on this scale before Nickelsville came here. Thanks a lot, Mr. Morrow, you award-winning miscreant.

For all you conspiracy buffs out there, the company that’s doing this work is All-City Fence. That name should activate a reward center for those of you who have been following my “Friends of Mike McGinn” series. All-City Fence made donations to Mayor Mike McGinn’s re-election campaign in the amount of $700, and the amount of business they’ve done with the City in the last four years is $713,311. And counting. Check it out, right here.

See how that works?

–All-City Fence makes a donation to Mayor McGinn. McGinn then gives Nickelsville a free pass to mess up the Highland Park neighborhood, and then, after Nickelsville moves on, All-City Fence comes by, puts up a security fence, and bills the city for it. Sweet, huh? 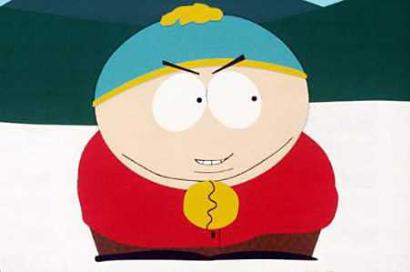 And, oh by the way, I WILL be asking the City for an account on how much they’ve wasted on this. All this stuff needs to be factored into the equation of How much the People of Seattle spend on homelessness.

Or at the very least, it needs to be totted up under How much the People of Seattle spend on Scott Morrow.