The gun debate evokes strong feelings, but regardless of which side you fall on, I think we can all agree that any law or program designed to curb gun violence should be evidence-based. In other words, it should be able to show results. We should also be able to agree that any tax program should cost significantly less to administer than the amount of revenue it produces, because otherwise the tax would be merely punitive. It wouldn’t serve any legitimate purpose of government. 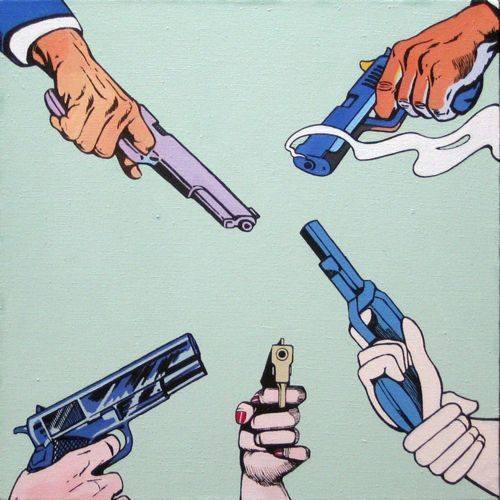 Last year, the Seattle City Council, under the leadership of Tim Burgess, passed an ordinance imposing a special sales tax of $25 per gun and 5 cents per round of ammunition sold in Seattle, starting in 2016. The stated purpose of the tax was to help defray the cost of gun violence in Seattle. (The ordinance has a provision for reporting lost and stolen guns as well.) Since I’m all about good government, I wrote to Mayor Ed Murray and Councilmember Burgess, asking them to tell me how much money the tax had generated so far and what it was being used for. Here’s my query:


Nate Van Duzer in CM Burgess’s office got back to me right away with the following:


In his response, Nate refers to a study on gun injuries conducted by Harborview Hospital n Seattle. Harborview is a Level 1 Trauma Center that serves a four-state area. If you get shot anywhere in Washington, Alaska, Idaho, or Montana, there’s a good chance you’re going to Harborview to get patched up. Read the Harborview study here:

Nate also refers to a planned 2016 pilot program for an “intervention” that will target people who have been injured by gun violence. According to the Harborview study, “interventions with these individuals have the potential to reduce the high risk of recidivism, and reduce gun violence in the city.” Presumably many of the people in the pilot project will be involved in gang-related activity and crime. These are the “young people of color” to whom the Mayor Murray referred when he said, in a recent tweet, that Seattle “will not stand by as so many in our city, particularly young people of color, continue to pay the highest price for inaction on gun violence . . .” That pilot study is here:

What remains to be seen, of course, is whether the intervention actually works to reduce gun violence and whether the revenue generated by the new guns-and-ammo tax will come anywhere near covering the up-front costs of the program. Even if the gun tax doesn’t pan out, the intervention still might be worth the investment.