September 8, 2017 ~ Remember when the Democracy Voucher Program was proposed? It was supposed to get big money out of politics and get grassroots candidates in. We’re now six months into our first election with the vouchers and where are we on that whole get-money-out-politics thing? Well… let’s see. 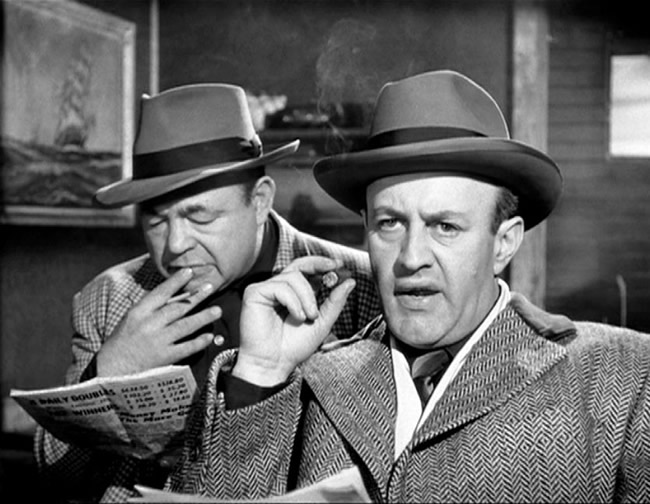 ¶ In June, someone sued the City over the program, claiming it was compelling taxpayers to pay for someone else’s free speech. That suit is in process and inside sources tell me it’s got legs.

¶ In June, the Seattle Ethics and Elections Commission, which manages the voucher program, determined that spending limits for participating candidates in the could be lifted so that participants can now simply add the Democracy Voucher money onto whatever corporate and PAC money they get and not worry about spending too much.

The latest news is that labor unions want to get into the act of distributing the vouchers on behalf of their preferred candidates. If the SEEC allows that, it’s all over. Any candidate who has union backing already has a big advantage in Seattle politics. If the SEEC lets Unions distribute the vouchers, they’ll be sealing the doom of any truly grassroots candidate. At the same time they’ll also have to let PACs distribute the vouchers, too. So while you might be getting your vouchers from some AFL-CIO functionary, your neighbor Joe across the street might be getting his from… oh, I dunno…. Monsanto?

Now think back, Seattle. Is this the same Democracy Voucher program you remember reading about in the voters guide a couple years ago?

Other articles in this series

1 Response to Democracy Slouchers ~ Part 3: What’s left of the Dream?