August 17, 2017 ~ Seattle’s new Democracy Voucher Program has a long way yet to go to fix Seattle politics. One could argue that, rather than discouraging corruption, the program is actually rewarding it. The program gives qualifying candidates access to great quantities of taxpayer-funded campaign cash, but to qualify, candidates must attend three or more public debates or forums during the primary and campaign seasons, in addition to gathering signatures and raising a hefty chunk of cash on their own. The requirements are not impossible to meet, but they are steep, as I have discussed in other posts. So steep, in fact, that they are likely discouraging outsiders and self-funded candidates and encouraging everyone who’s left to cheat in order to get their hands on that extra cash. 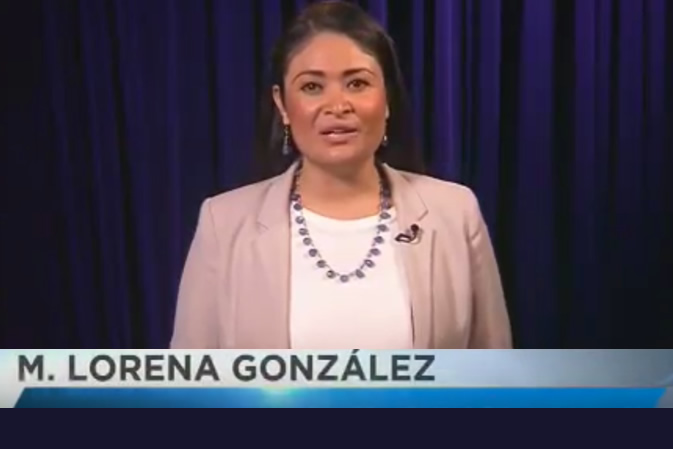 Below is a complaint I filed today with the Seattle Ethics and Elections Commission (SEEC). The complaint is against Lorena Gonzalez, who is the incumbent in City Council Position 9, one of two citywide Council positions up for grabs in this year’s election. The gist of the complaint is that Gonzalez misrepresented herself on a self-report form. To qualify for the voucher program, Gonzalez was required to attend three “public forums” during the City Council primary season. Two of the three events Gonzalez claims to have attended were not public forums according by the SEEC’s definition, and Gonzalez apparently wasn’t even at one of the events she was trying to use in order to qualify.

The document below is four pages, including attachments.

Editor’s disclosure: I was also a candidate in this race. I came in third in a field of seven candidates.