ACLU vs. the People

*** TBQ Readers, your help is needed. Please read to the end to find out how you can help make us all safer. ***

We were cautiously optimistic when we learned that the Mayor was moving ahead to clear dangerous homeless encampments from city sidewalks and green spaces. Unfortunately, the Washington chapter of the ACLU has also moved forward on its threat to sue the city for a restraining order. Their grounds? –That the clearing operations violate Constitutional prohibitions against due process and “unreasonable search and seizure” of property. This, despite the City’s reasonable, good-faith efforts to notify campers at least 72 hours ahead of time beforehand and to sort out and store their property so they can reclaim it. 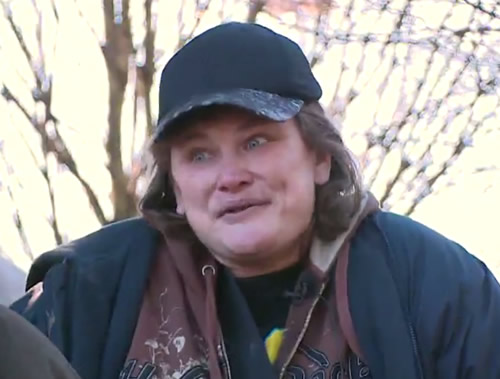 Lisa Hooper has been homeless for several years and has been living at many sites around the city. With the help of the ACLU, Hooper and another camper filed a lawsuit against the City for removing her belongings from public spaces. Image: KING 5 [Click the picture to see a news report.]

Reasonable people can differ on whether the City’s efforts to notify in advance and store property have been thorough enough, but the City’s fair notice and property storage practices are not the main issue here; they’re just a pretext for ACLU to use to stop ALL sweeps. The question this case turns on is whether the City has a right to remove campers under any circumstances. The ACLU, in their arguments, admit that an encampment can be removed whenever there is an “immediate threat to public health or safety.” Unfortunately, they don’t accept the City’s definition of “immediate threat.” The City holds that an increasing trend of assaults, rapes, and nuisance crimes at these camps constitutes an immediate threat such that the camps should be removed (after 72-hours’ notice). The ACLU does not agree with that definition. Further, the ACLU argues that because the City has not always perfectly observed the 72-hour rule and other rules about property removal and storage, the City has been acting in bad faith and that ALL sweeps should stop until such time as the City can further refine its procedures to the ACLU’s and other plaintiffs’ satisfaction. We’ve been through months of refinements already, and still the ACLU isn’t satisfied.

If successful, the ACLU’s request for a restraining order will prevent Seattle from removing encampments like the one at this site, where police say a man imprisoned, raped, and pimped a teenage runaway. 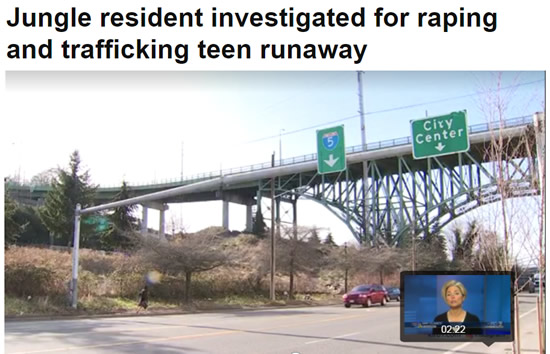 Click on the picture to go to the KOMO news story. Image: KOMO TV

Apparently the ACLU and plaintiffs feel that the plaintiffs’ property (tents, sleeping bags, sundry personal effects) should take precedence over the right of other people not to be assaulted, not to be sex trafficked, not to be murdered. Is there any other way to read this? If the City cannot step in assertively and remove these camps, they will continue to be refuges for violent, predatory criminals. In the City’s response to the lawsuit, the Mayor’s Policy Adviser for Public Safety, Scott Lindsay, spoke in detail about the danger these camps represent:

Some encampments are a significant source of chronic criminal activity. The principal victims of this criminal activity are other homeless people. In 2016, 31 homeless people died on the streets of Seattle but only 5 of those deaths were from natural causes. According to the King County Medical Examiner, the most common causes of death for homeless persons living on the streets of Seattle are drug overdose, violence (shot or stabbed), and being hit by a car. For example, last week, a man was shot in an unauthorized encampment on 4th Avenue South near Century Link Field. One year ago, at that same encampment, three teenagers were arrested for shooting five people at another encampment under I-5 in the area known as the “Jungle.” In January 2017, Seattle police officers located a missing 16-year-old girl who, according to the Police report, had been “traded, sold, and raped” at gunpoint over a two-month period in an unauthorized encampment at Dearborn Avenue just east of the I-5 on-ramp.

Some unauthorized encampments can have significant impacts on the health and safety of communities and businesses. For example, in the Spring and Summer of 2016, a large unauthorized encampment with more than 20 tents arose in the International District on the sidewalks underneath I-5 at Jackson and King streets. These encampments had significant impacts on residents and businesses there. Residents reported that they felt threatened and harassed. The Wing Luke Museum was on the verge of shutting down as a direct result of the encampments. And Seattle Police reported significant criminal activity associated with the encampments, including drug-dealing, assaults, and prostitution.

The City and Washington State Department of Transportation (WSDOT) went to significant expense and effort to remove those encampments and stop them from returning. Preventing the return of those encampments is one of the top priorities of the Chinatown/lnternational District Public Safety Steering Committee, a city-community partnership to improve neighborhood safety. More recently, the campuses of the Fred Hutchinson Cancer Research Center and the Seattle Cancer Care Alliance have experienced extreme duress from unauthorized encampments based on WSDOT right-of-way near their properties. Those organizations have reported serious criminal activity associated with persons from those encampments, including multiple assaults on employees. On Christmas Day 2016, a caregiver to a cancer patient was stabbed inside one of Seattle Cancer Care Alliance’s in—residence facilities by a homeless woman who is believed to have resided in the encampments. In late January 2017, several patient buildings on the campus had to be evacuated because of arson tires at unauthorized encampments adjacent to the facility. And the organizations report that they have had to spend approximately $500,000 in increased security costs in 2016 directly associated with the strain from these unauthorized encampments.

Most significantly, Lindsay said this:

In my experience, allowing problem unauthorized encampments to go unaddressed perpetuates a cycle of violence that principally victimizes other homeless persons.

Mayor Murray, we’ve been warning you about this. Your timidity in the face of the ACLU and “social justice” extremists on the City Council has now come home to roost. If you’d stood up to them last fall instead of standing down and trying to appease-appease-appease, this wouldn’t be happening. Yet in spite of our disappointment and frustration with you, we will stand with you now, because we know you’re trying to do the right thing. Someone has to run the city, and if we must choose between you and the ACLU, it’s you.

TBQ readers, here’s what you can do to help:

1) Phone the ACLU of Washington at 206.624.2184. Ask to speak to the director, and if you can’t get through, ask the staff person to take a written message. In your message, say that you disapprove of the ACLU lawsuit and say why (example: “Rapes are happening in these camps and the Mayor is trying to stop that, but the ACLU’s actions are hindering him.”) Insist that someone from the office call you back and keep a record of what they tell you when they do. If you’re feeling really bold, you can contact the ACLU’s lawyers for this case as well. They are:

Fill out the contact form on the ACLU’s Web page (Google “ACLU of Washington State” to get there) and send them a link to this post, along with your comments, as per the suggestions above. As with the phone call, insist that someone get back to you personally. If you belong to – or donate to – the ACLU tell them you’re considering withdrawing your financial support. You can also contact the national office of the ACLU and tell them you don’t like what the Washington chapter is doing.

2) Contact Mike O’Brien’s office (206-684-8800 / mike.obrien@seattle.gov) and follow the same procedure as for the ACLU. Ask to speak to O’Brien directly. If you get a recording or get one of Mike’s aides, ask for Mike to get back with you personally. Tell him you’re unhappy with his support of the ACLU on this. Explain to him that his actions are hurting homeless women, children, and other vulnerable people, and point out to him that he’s not being a good feminist or advocate.

3) Show up for the next hearing on the temporary restraining order, Monday (2/13/17) at 2:30 PM in Judge Ricardo Martinez’s courtroom at 7th & Stewart, Courtroom 13206. This is the US District Court of Western Washington and airport-type security is in place. We believe that oral arguments will be heard at this time, but we can’t be sure. We’ll try to update you on that.

4) The Mayor needs to know that the people are behind him on this. Contact Scott Lindsay at the Mayor’s office (206-615-1169 / scott.lindsay@seattle.gov) and tell him that he and the Mayor are doing the right thing by removing the camps in a safe and orderly way. Tell him politely but firmly that the Mayor needs to stop backing down. 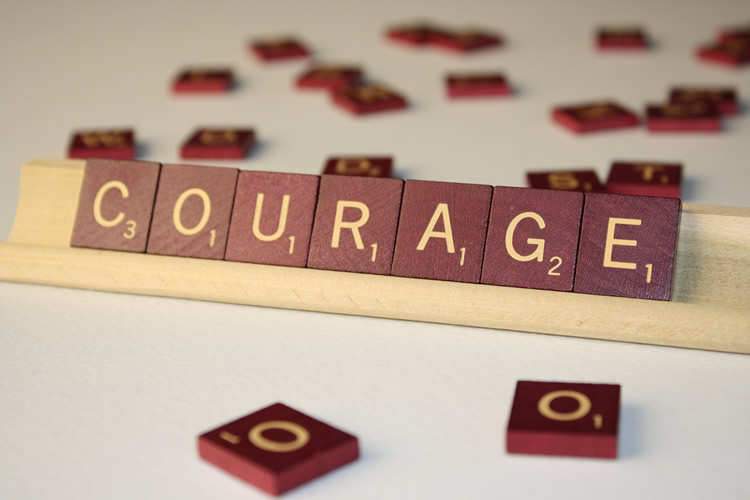 Whoever you talk to, just speak from your heart and you can’t go wrong. When you’re done, please get back to us and tell us what you did and what kind of response you got. Thanks for fighting the good fight with us.

This article appeared previously on the Safe Seattle Facebook page.

3 Responses to ACLU vs. the People