Behind the Wheel at Uber: A Driver’s Eye View of Ride Sharing

Below is a written interview I did with my Facebook friend Mark Wandrey in September 2015. Mark and his wife recently started earning some extra cash as Uber drivers. The following biography was provided by him.

Located in rural Tennessee, Mark Wandrey has been creating new worlds since he was old enough to write. After penning countless short stories, he realized novels were his real calling and hasn’t looked back since. A lifetime of diverse jobs, extensive travels, and living in most areas of the country have uniquely equipped him with experiences to color his stories in ways many find engaging and thought provoking. His current work is the Earth Song series, seven books placed in a future where an orphaned mankind must fight for its very existence in a hostile galaxy. The first three books in the series, Overture, Sonata in Orionis, The Lost Aria and Etude to War are available. The 5th book in the series is due out around Christmas 2015.

My books can be found on Amazon.com [click here]. 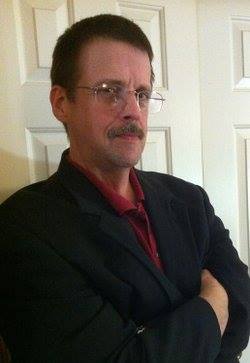 TBQ: So what is Uber?

Mark: Uber, by the book, is a ride sharing program. Conceived as the idea of sharing your car if you were going somewhere and getting some money in the process, it’s matured into more of an ad-hoc taxi service, with thousands of drivers working part time (some full time) for pay. Payment is usually about 50-75% of what traditional cabs in the area are charging. Drivers have to pass a background check and have a newer car (usually 2003 or newer) and a nearly perfect driving record. The other major ride sharing companies out there are Lyft and Sidecar. I drive for both Uber and Lyft.

How did you get into it?

My wife started it. She found out about Uber during a hiring fair in Mt. Juliet TN (about 15 miles from our farm). I was hesitant, having driven cab about 18 years ago just after my son was born and 25 years ago as a living. Cab driving sucks, and I wasn’t intersted in going back. But Uber takes the best and leaves the worst.

Are there any advantages for the rider, besides the obvious one of cost? Disadvantages?

Advantages? I’d say numerous. As Uber/Lyft drivers aren’t usually working full time, there are a lot more of them overall. This equates to better, faster service. Rideshare is also cheaper, averaging 40% less. And rideshare usually covers areas ill-served by cabs. Residential areas that have little to no coverage by cabs.

Disads would be the occasional unprofessional driver mostly. But you know, considering the number of shitty cabbies I’ve run into over the years, maybe that last one is not all that much of a disad.

And for the driver?

Advantages are utter flexibility. I work as many (or as few) hours as I want, whenever I want, and go home when I want.

Disadvantages are [having to use] my own vehicle and increased risks, as well as lack of advertising (currently), especially in my small market, as well as competition from traditional cabs. And that includes hostility from them as well.

Could a person make a living at this?

Absolutely. Lyft in particular has a quite interesting guaranteed income program. And that includes if you are a serious driver, you work 35 hours or more a week they refund you 1/2 of your commission (10%), and more than 50 you get it all back. Basically they charge you nothing. And there are bonuses with both companies that vary by market. You can easily break $50k a year in large cities. I’d say a bit less here. Now you are self employed and driving you own car, but when you consider the generous mileage deduction with Uncle Sugar ($0.57 a mile), and you can deduct ALL driving miles, not just paid, it works out pretty well. Uber will also help you buy a car, or lease you one. It’s a business growing at double digit percentages, and one to watch.

What’s the difference between Uber and Lyft?

Mark: They are very similar and directly compete. Uber is more “professional,” while Lyft goes for a hip, get-in-my-ride kinda feel. Hence the silly pink mustache they finally got rid of. Of course, if you do 100 rides with Lyft, you get a “glowstache,” basically a glowing mustache you can mount on your dashboard. Not sure if I’ll use it or not. 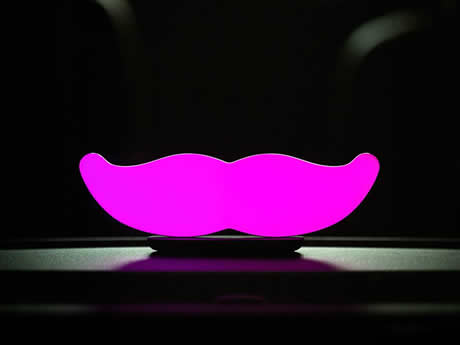 Do you do Uber or Lyft?

Both. I’m pushing Lyft hard right now because I’m closing in on one of those bonuses I mentioned ($350 at this point). But I usually run both apps if I’m just sitting. The first to give me a run is the winner, and I close the other app until the run is done.

Do the two companies compete for the same turf?

Yep. In bigger cities Sidecar is there too.

I’m sure you know that in other places in the US, and around the world, there have been protests against rideshare services. And that’s not coming just from drivers. Some people feel that the service enjoys an unfair advantage as compared to taxi companies, who, for example, have to observe more stringent regulations, and have to accommodate people with disabilities, for example. Uber drivers don’t have to do that.

Those regulations have been put in place largely by government at the behest of entrenched unions and large, well funded companies to derail competition. As a libertarian I have more faith in people, than in government to regulate them. I say let freedom float all boats. If rideshare isn’t successful, let it be because it’s a bad business model, not because it’s somehow unfair in someones mind. I’m sure the horse buggy manufacturers thought Henry Ford was unfair too. Evolution happens in business as well, and this looks like a beneficial mutation. 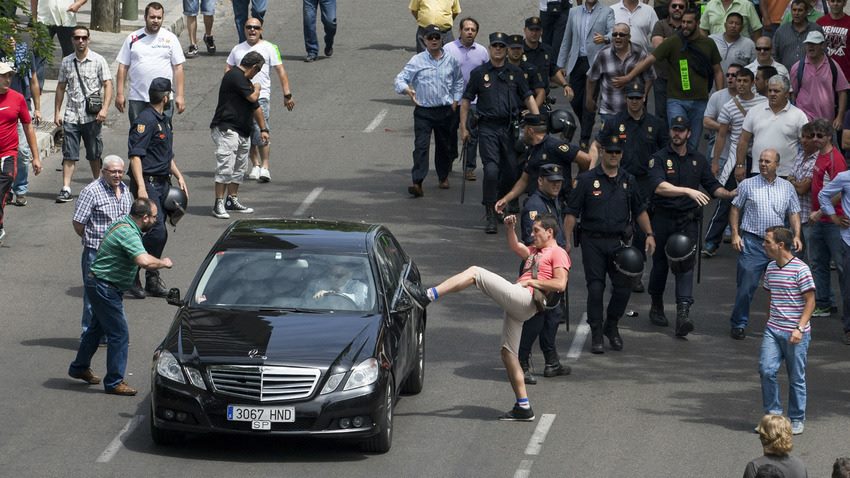 A demonstrator kicks a car during a taxi strike and protest in Madrid, Spain, in June 2014 (AP)

Any interesting or unusual customer interactions you’d care to talk about?

Not really. Some half drunk 20-something girls were fun. One Vandy [Vanderbilt University] prof who thought I was an uneducated lout (who I corrected, as a published author ), and a lot of awesome people. 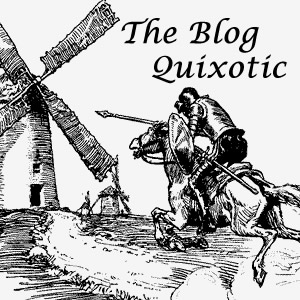 1 Response to Behind the Wheel at Uber: A Driver’s Eye View of Ride Sharing