“This breaks my heart and infuriates me.”

This drama unfolded last week at an ARCO gas station in Seattle’s SODO district, less than half a mile from two major league sports stadiums and in full view of people walking and driving by.

Scenes like this are now common in the gritty, industrial parts of Seattle, which are avoided by police and ignored by civic improvement groups.

The Google “street view” of this spot as of June, 2021 (see below) shows a group of several vagrants hanging out there, suggesting that the vagrants are a permanent fixture of the ARCO parking lot here.

Ironically, the businesses in this area have to pay an extra assessment over and above their regular business and property taxes, because they’re in the SODO Business Improvement Area or BIA. The BIA tax is supposed to pay for members to get an increased level of police services, but you can see how well that’s working out…

So why is this happening? Or rather, why is it allowed to happen? There are many reasons, but at the root of it all is leftist ideology and corruption. The ideology part comes from social justice activists, both within and without government, who claim that “homelessness” (by which they mean vagrancy) and associated drug use and crime are the result of “inequity” in society, which must be dealt with not by putting vagrants in jail or forcing them to get treatment but rather by giving them more social programs and benefits, like free housing. These people are steering the ship in Seattle now. They control the city council, the mayor’s office, the police chief, the city attorney, the courts, and all major departments within city government.

These officials are not necessarily corrupt themselves; many of them genuinely believe their social justice rhetoric. But by their actions, they have opened the door to corruption. Homelessness is big business in Seattle, and the people who make money off it naturally want the gravy train to keep rolling, but they’re not so interested in being held accountable for the hundreds of millions they get from city coffers to address homelessness. So rather than working to get vagrants like the ones in this video off the street and into drug treatment and stable housing or sent back to the communities they migrated here from, the corrupt homeless service tycoons push policies that will keep the vagrants right here in the public eye, where they can always be pointed to as evidence that we need to keep spending more money on the problem of homelessness until it’s finally solved.

That’s it in a nutshell. 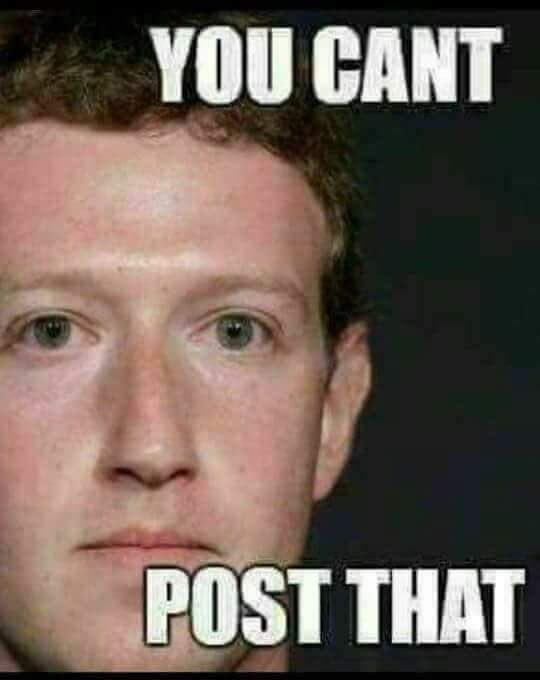 This entry was posted in Corruption, Crime, Facebook, General, Homelessness and tagged breaks my heart, corruption, drug use. Bookmark the permalink.