The Ins and Outs of Recall Elections

This article is the first in a series of posts related to removing Seattle Councilmember Mike O’Brien from office.

A recall election is one option we have for ridding ourselves of bad politicians. Recall elections are difficult to organize and win, and that’s by design. You don’t want them to be too easy to win or you risk intimidating the good guys and undermining the democratic system. But you can’t make them too hard to win, either, or you risk allowing garden-variety oafs and miscreants to morph into downright tyrants. 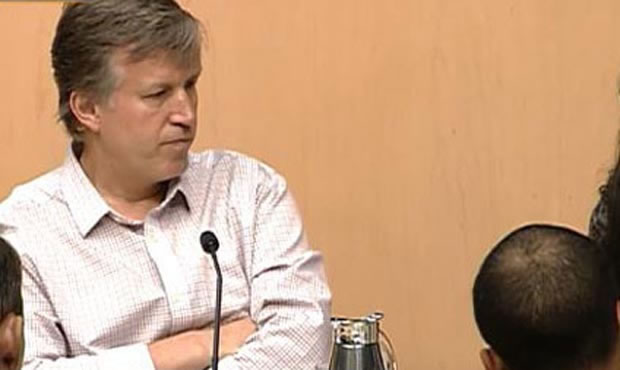 Recall elections can succeed (or fail) in several ways. If a recall vote succeeds and you remove the offending politician, that is an apparent success. However, a moral defeat can still be snatched from victory’s jaws, because when the bad pol is removed, a successor must then be appointed (not elected) to serve out the rest of the bad guy’s term. If the successor is even worse than the pol who was removed, you can chalk that up as a moral defeat.

Victory can be snatched from defeat’s jaws too. Even if the recall fails, depending on how far it gets and how it’s conducted, it might just weaken the target sufficiently so that he falls in the next election. Or it might discourage him from even running again. Some of you will recall citizen Elizabeth Campbell’s recall complaint against Councilmember Richard Conlin in 2011. Though that complaint didn’t get past the first hurdle (a judge found it “insufficient” to proceed to the petition stage) the resulting bad publicity for Conlin tarnished his image and likely contributed to his loss in the next election.*

And there is yet another risk to be considered here, because the flip side of a tarnished image for the pol is a burnished one for him. Should he survive the recall with a handy margin, he will be stronger than before, and if that happens, then the would-be recallers might actually be lengthening the bad guy’s “hour upon the stage,” rather than shortening it. Something to think about.

Lately I’ve been looking into the matter of recalls, with an eye toward removing CM Mike O’Brien from his perch before his term’s up in 2019. In my next post, I’ll be sharing what I hear from the lawyers.

Thanks for reading and don’t touch that dial. –David Preston

*Conlin lost to Kshama Sawant, which was actually a moral defeat, since Sawant has been, if anything, even worse than Conlin was.