Why do football players make a hundred times more money than Nobel laureates? Why do American high schools students know more about sports teams than they know about the Vietnam War?

Look, football is a game. By any measure of social benefit, it’s less important than the effort to cure cancer, fix our schools, or heal our planet. So . . . why all the fuss?

I’m glad that some people get enjoyment out of this game, but as for me I cannot support its glorification, because to do so would send a message to others that I think this country has its priorities straight, when in fact the opposite is true. Our national priorities are backwards, and football is the epitome of that backwardness. 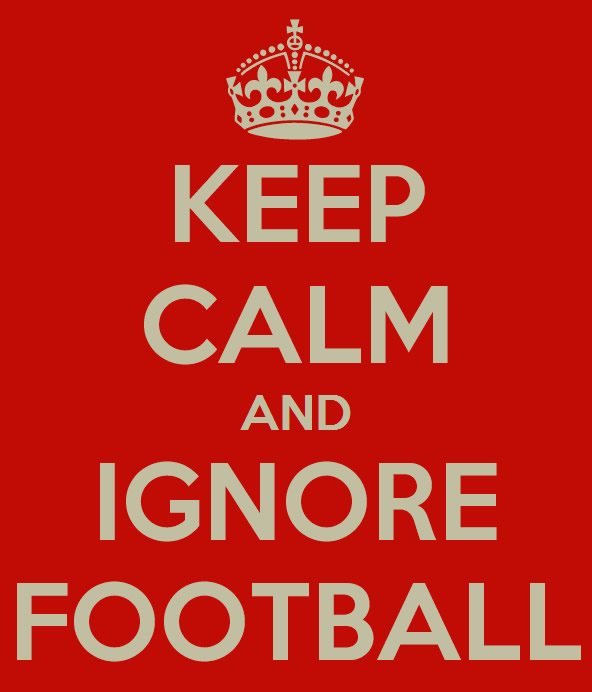 I live in Seattle, and I can assure you that the “Seattle” Seahawks don’t have any organic connection to this city or its people. The players aren’t from here, they don’t spend much time here, and many of them don’t even live here. Regardless of whether the team wins or loses, it will have little impact on the lives of anyone outside the team and a few obscenely wealthy TV executives.

I would no more cheer for such an organization than I would cheer for Microsoft or General Motors.

In the end, the Super Bowl is just a lot of money and energy down the drain . . . resources that could have been used to do better things.