Seattle Councilmember-elect Kshama Sawant is all over the Interblogz these days, and not just for being a nerdy young Woman of Color who beat out a stodgy Old White Man. That would have been news enough, but on top of that, it appears that she’s a card-carryin’, megaphone-totin’ member of the Red Menace. No sooner was the election called than Ms. Sawant marched down to the local shopping mall and called the Boeing company a bunch of economic terrorists.

She then floated the idea of the workers taking over the factories, turning bomber jet planes into butterflies, putting LSD in the public water supply, and so on.

Newly Elected Socialist Has Some Radical Ideas for Seattle

A word about semantics. Workers taking over factories is not a socialist idea. It’s not even a communist idea. It’s an anarchist idea.

So what is a socialist state?

A socialist state is one that is run, democratically, according to the idea that achieving certain social ideals, like free health care and economic security for all, should be government’s chief interest, while individual ideals, like getting rich, should be subordinate to that. Socialists believe that is the right and duty of government to  ensure that the good of society comes before the good of the individual. They don’t have a problem with some people getting rich, as long society’s needs are met.

No. Certain states, at certain times, have achieved something like a socialist program. The Scandinavian countries, for example, have been able to guarantee a decent standard of living for all their citizens while allowing for a considerable amount of individual freedom. Structural problems are emerging with the Scandinavian model, however, and whether the Scandies can keep it going in the coming decades remains to be seen. 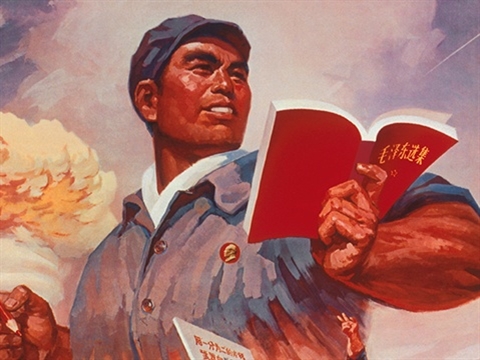 What about Cuba? What about the Soviet Union? And China? Aren’t those socialist countries, too?

No, no, and no. Many states that have called themselves socialist have little to do with what is classically understood as socialism. Rather, these states merely represent different flavors of political and economic dictatorship. This will come as a surprise to many, but since people in a political dictatorship are not free to decide what the “social good” is, a dictatorship, by definition, cannot be socialist. Under authentic socialism, free and democratic elections exist, and there is an implicit understanding that voters could toss out not only individual socialist candidates but also the socialist program as a whole.

One thing these dictatorships seem to have in common with authentic socialism is that the government runs the economy. But, as I noted above, this is not a genuine socialist principle; it is a communist one.* Socialists believe that the state (but not necessarily the economy) should be run in the interest of achieving certain social goals. Socialists would therefore prefer to have a thriving capitalist economy run by the capitalists – which they can then sit back and tax the shit out of – to having to run the economy themselves.** Messy, messy, messy! 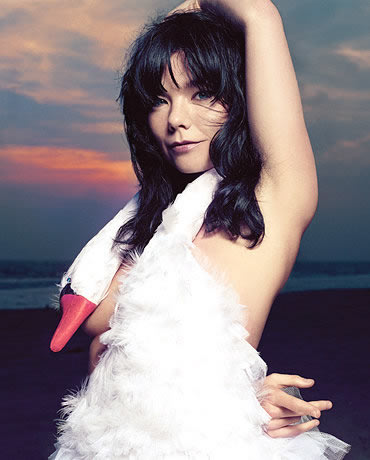 The only thing that was ever “socialist” about countries like the Soviet Union and China was that they were, for a time, able to guarantee certain social goods (jobs, universal education, health care) to all their citizens. But at what level? And at what cost? For most of its history as a “socialist/communist” state, China’s economy dragged along close to the bottom. And the Soviet Union’s didn’t do that much better. Not until the late-1970s, just a decade before the collapse, did the Soviets come close to catching up with the West in production of food and consumer goods. (In health care and education, though, they fared better.) And what economic security they could provide for their people was bought at a terrible cost in repression.

What does any of this have to do with Kshama Sawant?

In truth? Not much. What Kshama Sawant knows about socialism would fit into the glove compartment of a bicycle. And what she says about workers taking over factories is good for yucks, but that’s about it. In the years ahead (being optimistic with the ‘s’) we should care somewhat about whether she can make progress on the one practical aspect of her program: the minimum wage. If she can push that through, it’ll be a miracle. Or maybe a curse, depending. But either way, it’ll be something.

But workers taking over Boeing? Nah.

On the other hand, Ms. Sawant claims to be some kind of economist and frankly, I feel that we could use a few more of those on the Council. Even amateur ones. If Sawant can wrest the topic of economics from the clutches of academics and talking heads and return it to us, the citizens, she will have done more good for Seattle than the rest of the government put together.

* Under communism as envisioned by Karl Marx, there is no need for government, because by that time the workers will be running the factories by themselves. According to Marxist doctrine, socialism is the transitional phase whereby workers (led by the Communist Party) have to run society until such time as the workers learn how to do it for themselves. After that, the state will “wither away.”

** The main criticism free-market capitalists make of socialism is this: that in the process of regulating and taxing private enterprise and guaranteeing living standards, socialists discourage capitalists and workers alike from doing their thing. Without capitalists who are hungry enough to build factories, and without workers who are hungry enough to work in them, you’ve got nothing to tax, and hence, no means with which to pay for all social benefits programs. As Margaret Thatcher put it: “The problem with socialism is that eventually you run out of other people’s money.”