Back to the Middle: Post-election Analysis of the Seattle 2017 Races

The following factors had the most influence on the Seattle races, in descending order of importance…

With the exception of Mitzi Johanknecht’s upset win in the King County Sheriff race, there were no surprises, and in fact, the only reason Johanknecht won was because the Seattle Times ran a couple exposes in the weeks before the election. (This is one of the few things the Times has done right lately.)

For races that were not contested by an incumbent (mayor, council Position 8, city attorney) the slightly-less-radical candidates who had machine backing and/or big money behind them won. 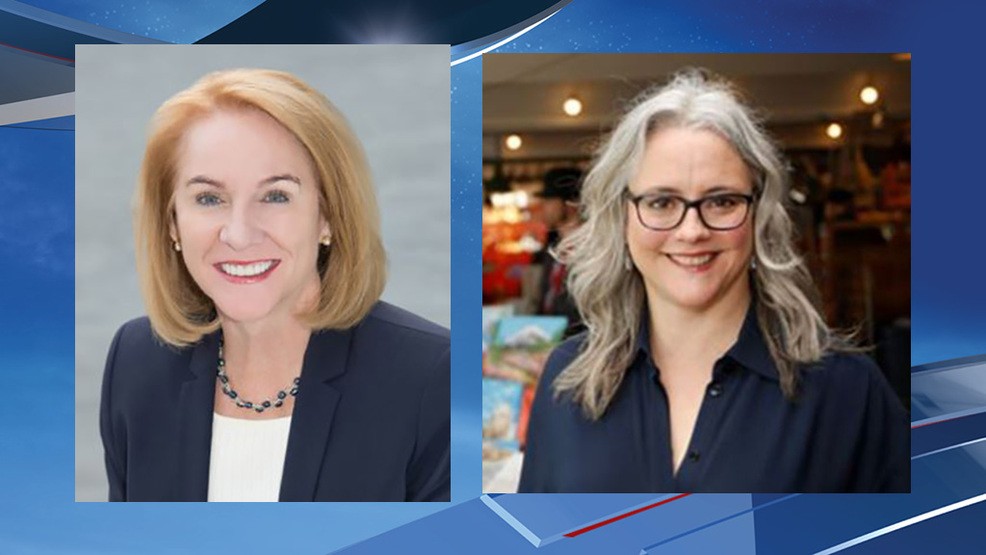 The candidates who lost will be tempted to blame it on money, but that’s actually near the bottom of the list. Cary Moon didn’t lose because she didn’t have the war chest Jenny Durkan had; she lost because she was too radical for voters. Moon squandered what political capital she had with the middle by leaving the issues behind and trying to court Nikkita Oliver in the last weeks of the campaign. Oliver was clearly bitter about Moon edging her out in the primary and she was never going to requite Moon’s affections. But even if she had, it wouldn’t have closed the gap between Durkan and Moon. I always said Moon shouldn’t have been in the race….

Like Jenny Durkan, Teresa Mosqueda also benefited from voters turning away from the radical left. Mosqueda presents as a social justice warrior, but her opponent Jon Grant is a sullen, anti-establishment radical of the Kshama Sawant type. And a White male to boot! Labor and Democratic Party bosses needed to keep this character out of City Hall, and Mosqueda was their secret weapon: a sexy, bouncy young Latina who just happened (what luck!) to be an experienced labor organizer and political operative with tons of “progressive” credibility. It just doesn’t get any better than that for the Machine, folks. Between her charisma, the help she got from unions and the Dems, and the public’s disenchantment with radicals like Grant on the other, Mosqueda could have won the election without spending a dime. 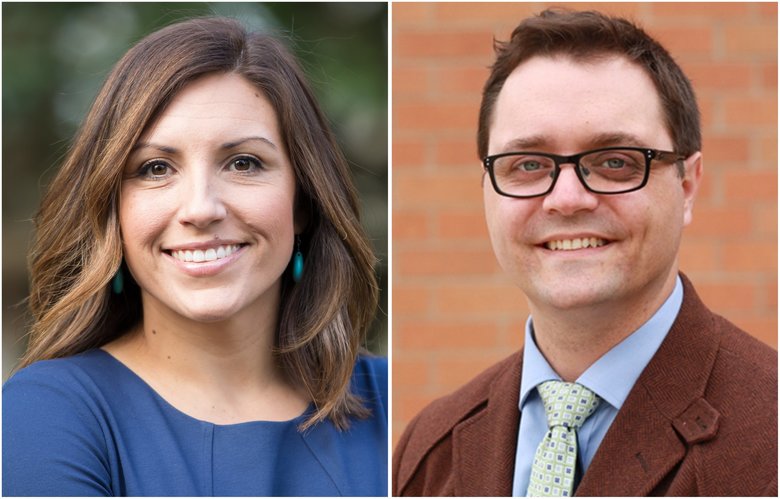 Ironically, the same forces that kept an bad candidate out of one seat kept a bad candidate in another one. Lorena Gonzalez was the incumbent, and like any smart incumbent who’s not dealing with a scandal, she sat the election out. Gonzalez made just a handful of public appearances and did not distinguish herself at any of them. She relied on the Stranger, the unions, the Democratic Party machine, and lazy, apathetic voters to do the work for her. As I demonstrated in a series of blog pieces, Gonzalez cheated on the Democracy Voucher Program and in that way she was able to score some extra cash, but she probably would have trounced challenger Pat Murakami anyway. In the end, it didn’t matter that Murakami – a grassroots activist and business owner who had a broad base of support in the neighborhoods – ran a smart and principled campaign, but wasn’t enough to overcome the incumbent’s edge. Especially in a down-ballot race where that incumbent had help from Labor and the Democratic Party bosses. 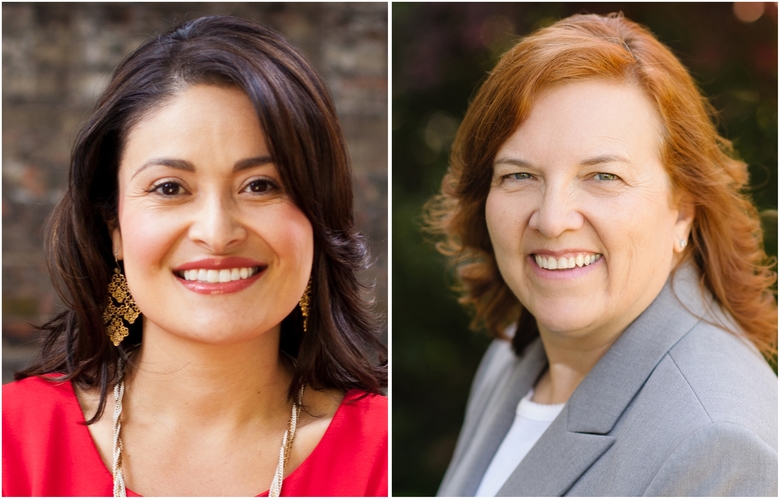 The city attorney race was much like Position 9. On one side you had an incumbent, Pete Holmes, who wasn’t a complete screw-up and who had the backing of the Democratic Party machine, unions, and the hard-left media. Against him was Murray aide Scott Lindsay, who, though he had the advantage of youth and a political pedigree, was cast as not experienced enough AND not left enough. A death sentence in Seattle. This was another down-ballot race that didn’t attract much interest from voters. Despite the blow to his ego, Lindsay’s probably not going to fade away. 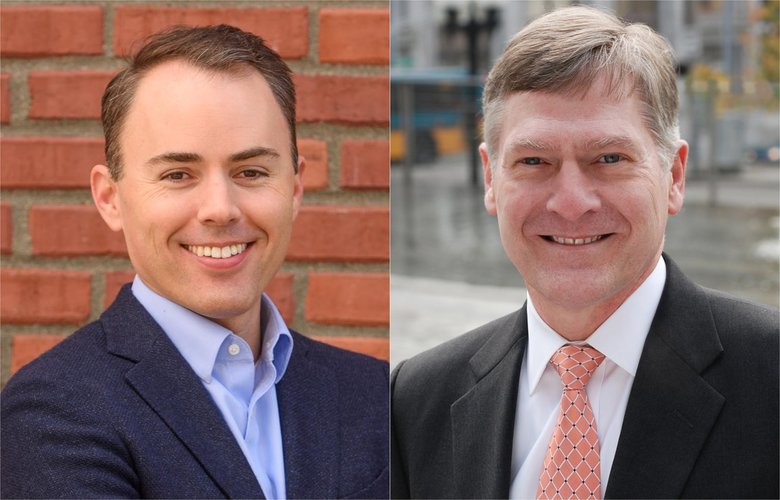 A word about the media…

Increasingly, the press exerts a corrupting influence on American politics, that’s a given, but it had an especially pernicious influence in the Seattle elections this year. You might think that the media’s influence extends no further than the occasional expose or the editors’ picks in voters guides. That’s not the half of it.

The media shape voters’ choices from the earliest stages of the race by helping some candidates while holding back others. 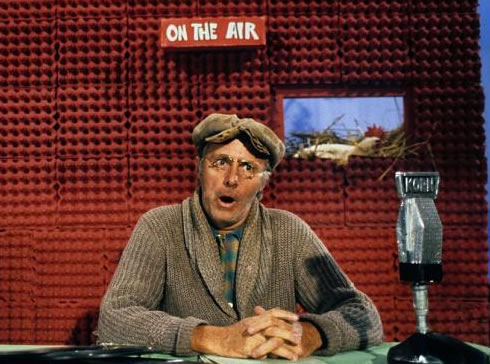 After accused pedophile Ed Murray dropped out of the Seattle mayor race, the field became choked with 21 candidates, many of whom were vanity candidates or outright kooks. Of that number, there were at least 10 viable candidates, some of whom represented a moderate-to-right point of view. Unfortunately, the two main Seattle newspapers, the Seattle Times and the Stranger, immediately sidelined the moderate candidates and selected six left-wing candidates that they considered viable. Other organizations followed their lead, and from that point on, these six “leading” candidates would be the ones who got the interviews and invitations to forums, while the other 15 had to wait in the lobby. The media’s hasty filtering of candidates dumbed down the primary gave us a dumber general election. It never occurred to the voters frustrated with their lack of meaningful choices in November that that had happened back in May, when the Stranger and Times had colluded to keep moderate-to-right candidates off the field.

When you take that kind of media shaping and apply it to an electorate that’s already disengaged and apathetic, it’s a recipe for low voter turnout. And that’s a recipe for a failed city. Which is exactly what Seattle will become, unless we keep heading back. Back to the middle.

Disclosure: I was a candidate in the Position 9 city council race. I also managed mayoral candidate Harley Lever. –Editor