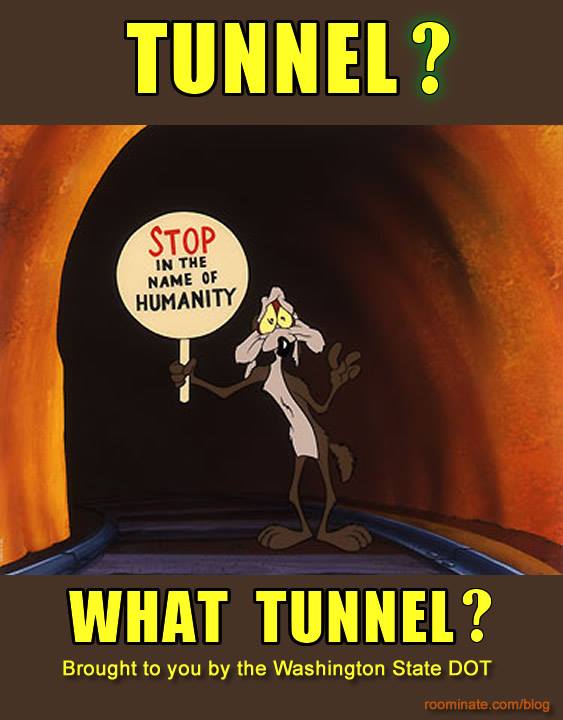 A friend whom I’ll call Sally is into good government. Like me, Sally is bafffled by the unending Tragedy of Errors that is Seattle’s Deep Bore Tunnel (aka the Alaskan Way Replacement Project). Sally recently sent a concise list of questions to Seattle government officials relating to why the project is taking so long and how much it’s going to cost when (and if) it’s finally done.

This is a letter the Seattle Times should have sent, not some housewife. (Oh, excuse me. I meant homemaker.) Local media should be charging hard on this. It’s the story of the year, worthy of an investigative series, a Pulitzer maybe. Instead, they’re virtually ignoring it. Oh, they’ll cover once every few months, whenever there’s some new glitch or announcement of a delay. But that’s it.

And nobody learns a thing. 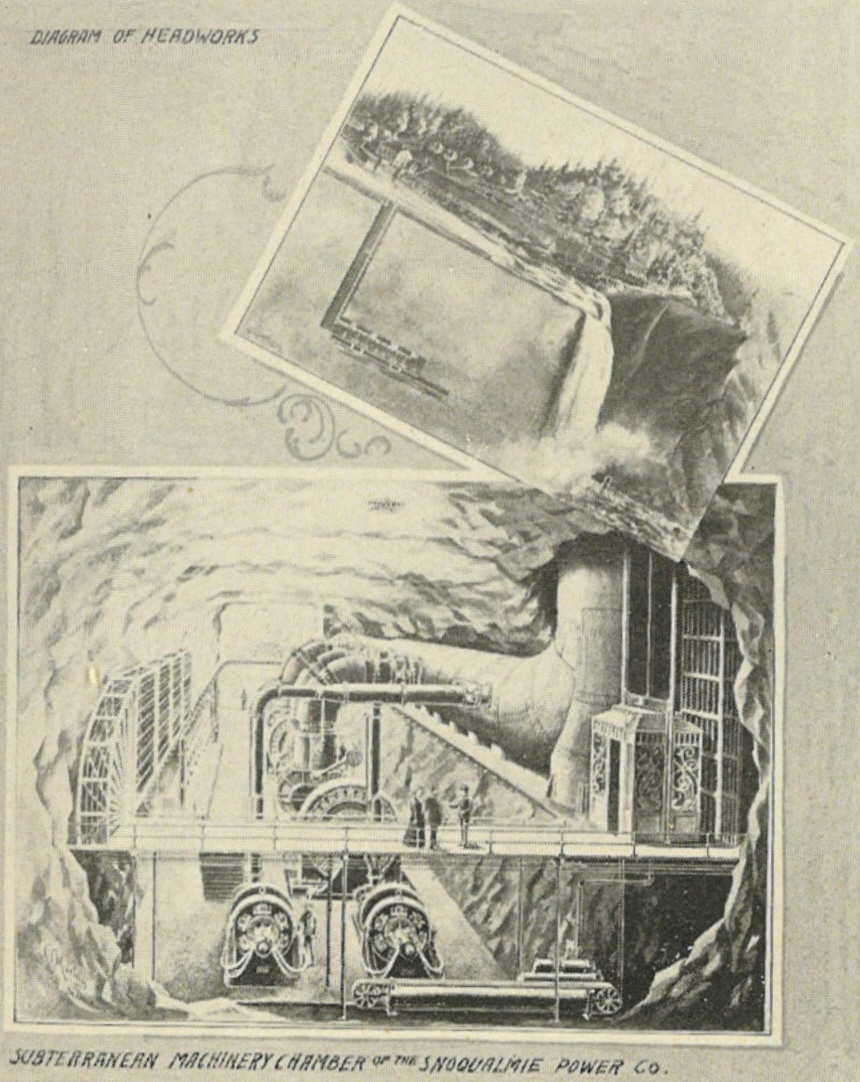 Seattle used to be an ace at digging tunnels, too. In the late 1800s, we did one of the world’s best up to that time, at the Snoqualmie Falls Hydro Dam. It was up on a mountain. Miles from civilization. Straight through the rock. And it was just one of dozens of massive infrastructure projects from that era, built on time and in budget (more or less) with American ingenuity. From the New York subway to the Panama Canal

And now, a hundred and more years later? What happened? Now it takes us five years and enough gold to sink a supertanker just to go a mile through the dirt under Main Street. That’s another question the Times should be asking. Why could we do it then, but not now?

Sally doesn’t want any publicity, but I thought my readers would enjoy reading both her list of questions and the government’s response to it. At the end of the story is a timeline of the project she compiled and submitted along with her original letter. I find it instructive. 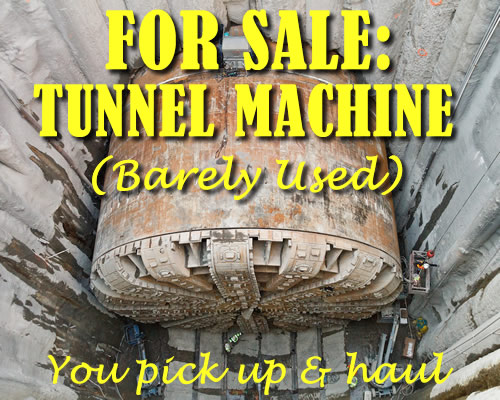 The Deep Bore Tunnel was supposed to be done this year, but it is now projected to be three years late and more than 100% over budget. Adding irony to injury, the sign drivers see coming into Seattle says the tab is $1.44 billion, but the actual cost will come in at over twice that much. Notice that DOT did not put a “completion date” on there. That was wise. Most people who see the sign wouldn’t think to check the stated cost against the current number, but if DOT had put the original completion date on the sign that would be a glaring and constant reminder of just how wrong DOT got it.

Meantime, Sally has asked DOT to take down or update the sign. See my update on that in the Postscript below. 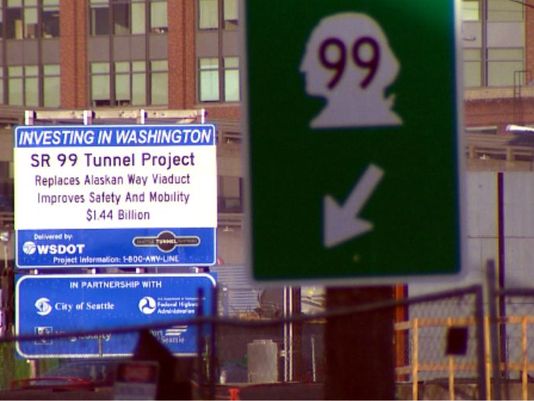 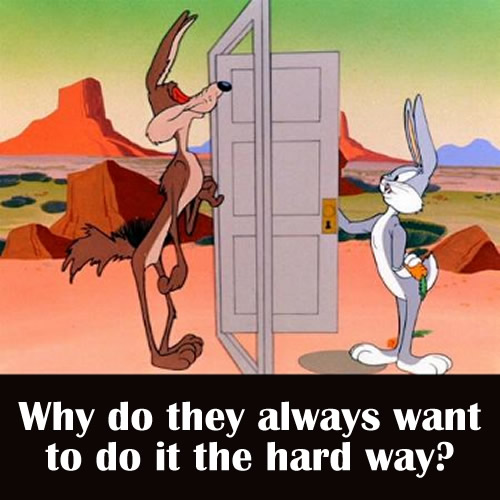 Below is Sally’s e-mail asking the city to take down the old $1.44 billion sign because it’s misleading. In answer to that, Jasmine Beverly from the Tunnel’s public relations office explains that the sign represents DOT’s “contract amount” rather than the “overall budget.” She does not speak to the issue of whether the sign is misleading and does not commit to having it replaced.

3 Responses to Tunnel? What Tunnel?