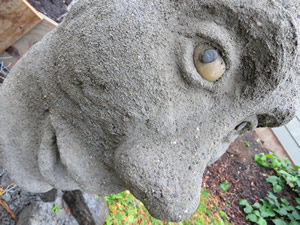 October 18, 2016 – The document below is a summary report of Seattle’s homeless shelter and outreach contract payments for 2015. It was sent to me by one of my readers (Thanks, Deena!) who got it from Seattle’s Human Services Department (HSD) through an informal public disclosure request. What it shows is a vendor-by-vendor, program-by-program list of monies that City of Seattle paid for specific services related to homeless services. Have a look!

You can also download the original Microsoft Excel spreadsheet document here. The Excel document has more data and is also in a different format that the report above. Note: You must have MS Excel to view this document on your computer.

Reading from left to right, the report shows:

The rows of unassigned dollar figures at the beginning of some sections represent money that has been allocated or paid  but which did not go to a specific provider. As an HSD staffer explained to me:

The unassigned rows refer to a budgeted amount that had yet to be contracted out. Those are for a specific purpose but not necessarily spent through a contract process. Generally, they’re designated for direct vendor invoices, like some of the properties owned by City Light or Finance & Administrative Services for shelters. Also, we pay for the winter response programs through these lines as well, which is not through a contract process but is handled on an emergency basis.

The list was produced in response to specific parameters worked out by the requester and HSD. Since homeless services can fall into a range of categories within the City’s classification scheme, the list does not capture every dollar the City spends on services to homeless people. Consider YouthCare, for example. YouthCare is a local organization that gets hundreds of thousands of dollars of City dollars to help homeless youth, but for some reason they did not make the list. Also not covered are the millions of dollars given to groups like Solid Ground and the Low Income Housing Institute that provide permanent (that is, non-emergency) low-income housing to people who would likely be homeless, if not for that. Narrow as the selection of vendors is, the total contracts amount of $32 million is still quite large. Divided by Seattle’s population of 652,000, that’s a little over $50 per resident per year, which is being spent just on emergency shelter services. The 32 million doesn’t all come directly out of Seattle’s pocket; a big chunk of that would be “pass-through” money given by other governmental bodies (county, state, federal) to Seattle to distribute locally. However, even the pass-through money is still coming from Seattle-ites in a sense. County and state revenues are raised through property and sales taxes, for example, while federal money is raised through the income tax. Seattle residents pay all these taxes.

The reader who requested this data of HSD did so with the intent of contacting the vendors separately and asking each of them for a breakdown of what services they provided and how much of each dollar went to administration and salaries. She told me she contacted several them but not one of them ever returned her calls or e-mails! How ya like them apples? 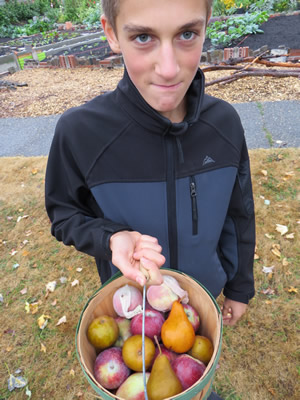 I can’t speak for the shelter providers, but as for TBQ, I welcome reader input, and particularly when it’s about your personal experiences and knowledge. I would be glad to get reader feedback of any kid, positive or negative, on any of these vendors. You can post a comment directly on this story or send me an e-mail (feedback@roominate.com). If you’ve got something juicy but you wish to remain completely anonymous – even to me – contact me via GuerrillaMail.com. 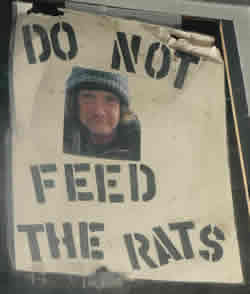 Please keep your comments respectful and avoid making specific allegations against any service provider, unless you can support those allegations. I’m an optimist, so I’m assuming that most of these vendors are spending most of the money on the services they say they’re providing. Unfortunately, at least one of these vendors is ripping us off – I base this claim on an ounce of deduction and a pound of research – and it is likely that there are other cheaters out there as well. I don’t find this the least bit shocking or panic-worthy. Seattle is a world-class city, after all. We’ve got our share of pro sports teams and museums. Why shouldn’t we have our share of graft too? I’m not on some naive mission to chase all the rats out of town. I just want to make sure we’re not leaving too much cheese out on the counter.

Note: All photos above were shot locally in Seattle by David Preston. The “Do Not Feed the Rats” cover photo was taken in 2013 by Kevin McClintic at the “Nickelsville” homeless camp, which had a severe rat infestation at the time. Nickelsville is run by the Seattle Housing and Resource Effort (SHARE) organization, which receives several hundred thousand dollars in HSD funding per year.