Seattle’s newest “sanctioned” homeless encampment is about to open. This photo came to me through a neighborhood resident who said: “They are already moving in, right around the corner. The entire community just found out about it last week. This area is riddled with crime.” 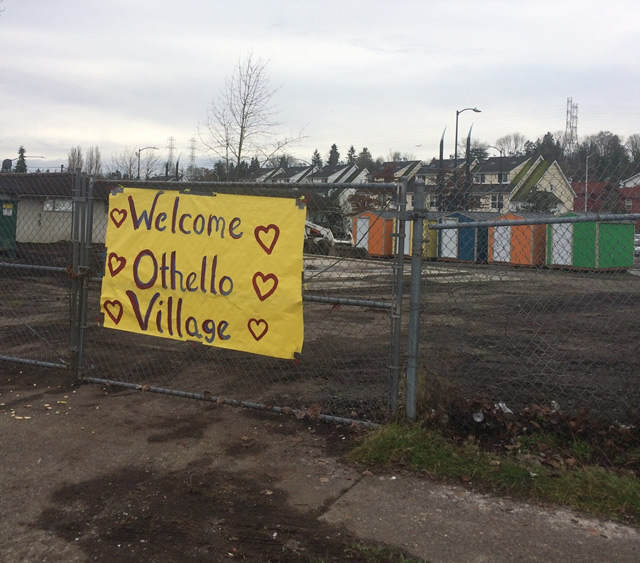 According to the South Seattle Emerald neighborhood blog: “Seattle’s Low Income Housing Institute (LIHI) will operate the encampment on two adjacent properties recently purchased at 7544 Martin Luther King Jr. Way South and 7529 Renton Ave. South. The encampment, to be called Othello Village, will house a maximum of 100 people in tents and tiny houses.”

LIHI is the same organization that ran the Nickelsville Dearborn homeless encampment until last month, when there was a rebellion against perennially unpopular camp boss Scott Morrow. After trying to force the residents to reinstate Morrow, LIHI’s director Sharon Lee pulled her group out of the project and sent a letter to the Mayor and City Council, asking them to evict the camp. (You can read more about that here.) 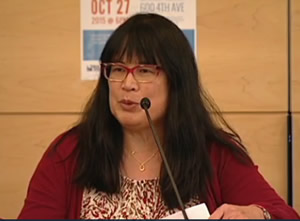 In 2013, LIHI had an income of $17,000,000 and it’s director, Ms. Lee, made $176,000. LIHI does not release information to the public on what it costs to run a homeless camp or how many people people move from the camps into permanent housing. Campers I’ve talked to estimate the number to be quite low, in the neighborhood a few per year. This despite the fact that LIHI controls hundreds of units of subsidized housing in the city.