The Seattle Human Services Department (HSD) dispenses city, state, and federal money to a hundred-odd contractors that provide various services to Seattle’s poor and homeless. HSD has regulations requiring the contractors to track and submit financial tracking data, and the level of scrutiny goes up with the amount of money involved. Contractors getting above $300,000 per year, for example, are expected to submit annual audited financial statements prepared by a CPA. One contractor, the Seattle Housing and Resource Effort, or SHARE, gets well over $300,000 annually but has not been submitting audited financial statements to HSD. This is troublesome in light of SHARE’s history of questionable expenditures and accounting practices. See a long investigation of SHARE’s practices here.  HSD has made no effort to bring SHARE into compliance, and when I and other citizens asked HSD to explain why they failed at this basic task, they simply refused to answer. 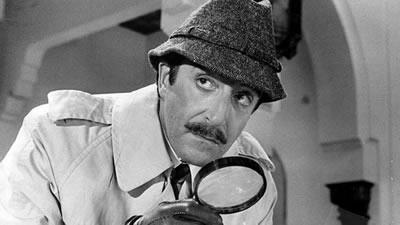 In 2014, the State Auditor’s Office told HSD that they need to stop taking on faith so much of what contractors tell them. Unfortunately, HSD took no action on that recommendation. At least, not with regard to SHARE. Last month, my colleague Karen Morris and I sent, via certified mail, a five-page letter to the Auditor detailing the problems with HSD and asking for a targeted audit based on our allegations. The Auditor’s office called me a week later and told me the Auditor would be addressing some of these issues (Items 1 and 4) in their next annual audit of HSD. That audit will begin this year and will be completed in May of 2017.

Here’s that letter, with the referenced attachments below that:

This document shows that SHARE is required to submit audited financial statements to HSD. (Click on the image to enlarge it.) 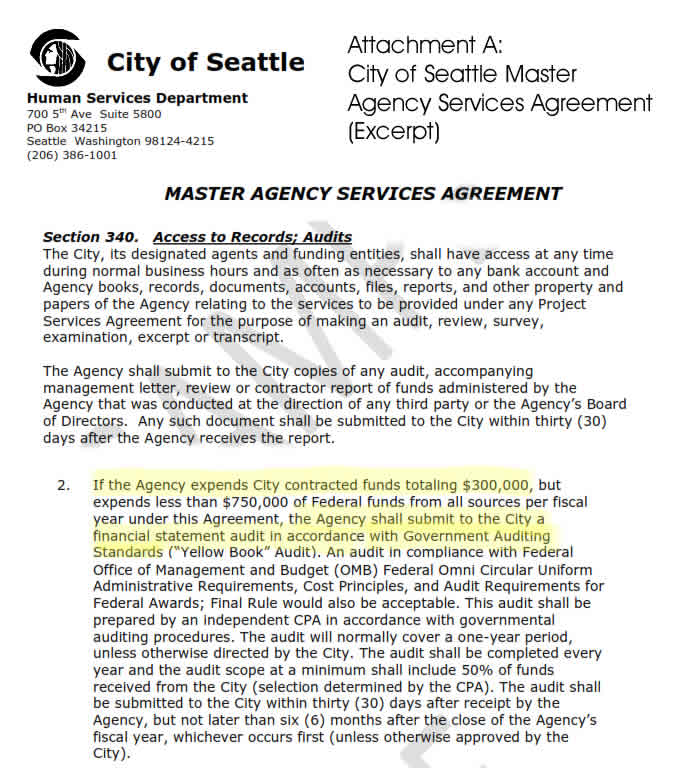 This is a typical financial statement submitted by SHARE to HSD. In the preface, the man who prepared it, Steven Isaacson, declares that it’s not an audit. He further notes that he’s relying on the truthfulness of what SHARE tells him, which is precisely what the State Auditor criticized HSD for doing in an earlier audit: over-relying on what contractors told them about how they were spending taxpayer money. The man who signed the cover letter for this document, Steven Isaacson, claimed to be an accountant and signed with a “CPA.” But Isaacson was not a licensed CPA. See story here.

Will an audit of HSD matter? It might. It might not. As we pointed out in our letter to the Auditor,  there has already been at least one audit where the Auditor found fault with HSD and made specific recommendations for changes. But HSD took no action on that. This time around, both HSD and the Auditor’s office might take the issue more seriously, because they know people are watching. It’s likely that the Auditor will again find that HSD has been improperly giving SHARE a pass on filing audited financials and will again make recommendations for remedial steps. And that’s probably where the matter will end as far as the Auditor is concerned, since the Auditor doesn’t have the power to directly punish HSD, SHARE, or other scofflaws. However, having the Auditor’s findings on record will still be useful when the matter is bumped up to the federal level, which it eventually will be. The Housing and Urban Development agency (HUD) will surely be interested in seeing any state auditor’s report showing that a city was not stewarding federal money wisely or following standard procedures. Seattle will likely be one of the cities that comes to HUD’s attention under the agency’s new director in 2017. Having two critical state audits of HSD to show the new HUD will be useful, because it will show a pattern of incompetence on HSD’s part.