Seattle police detective Leslie Smith let several rape cases languish because she was “overworked.” As a result, an accused child rapist was allowed to stay on the streets. Ms. Smith has not been fired for incompetence but was instead promoted. Meanwhile, her supervisor and the union are making excuses for her:

Capt. Deanna Nollette said [Detective Smith’s] unsolved cases were reassigned to other detectives in January. “If I were going to fault the detective for anything, I think it would be for having unrealistic expectations of herself,” said Nollette, who now heads the unit where Smith was assigned. “I think, frankly, we mishandled our detective. “If there was any failing, it would be on the part of the supervision that put the detective in this position.” 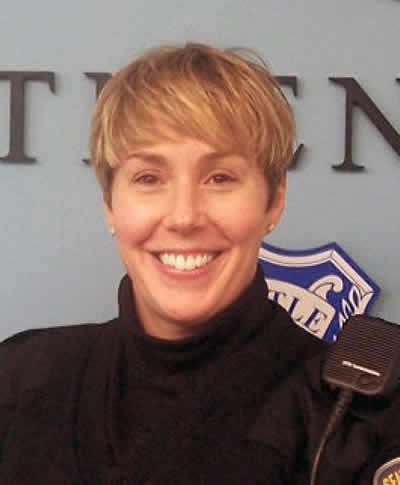 Sorry, Capt. Nollette, but that doesn’t cut it. Having “unrealistic expectations” imposed on you by yourself or others doesn’t let you off the hook for not protecting the public. Especially where a child is concerned. Being a cop is about using good judgment, thinking on your feet, and getting your priorities straight. Both Detective Smith and her supervisors should be getting disciplined for this, but it’s looking like nobody will be punished for these screw ups. Unless you count the kids who got raped and their families.

7 Responses to Another SPD Accountability Fail