Let me start this post by saying that I have no official opinion on Seattle City Council Member (and self-proclaimed socialist) Kshama Sawant’s proposed $15/hr minimum wage for Seattle workers.

Bruce Harrell is a supporter of the $15 minimum wage. I know that because he sent me a newsletter proudly saying so. Unfortunately, when I asked Mr. Harrell to show me what studies he’d been looking at regarding a minimum wage in Seattle, he didn’t even have the courtesy to reply. So then I asked him again. And again, no reply. 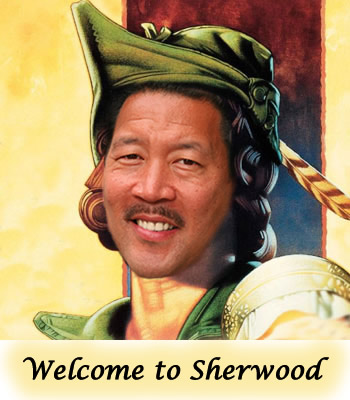 Having assured myself that Mr. Harrell, didn’t have any hard data from which to work, I then proceeded to ask all the other Council Members – all except Mike O’Brien, who gets a  pass this time – whether they’d done any research on this subject themselves or, failing that, whether they’d looked at anyone else’s research. Basically, I wanted to know whether anyone on the Council had taken a hard look at how a $15/hour minimum wage might negatively affect the Seattle job market. For example:

Because if any of those things were to happen in a big way, well, that would pretty much defeat the purpose of helping workers with a wage boost, wouldn’t it? Well, varmint? 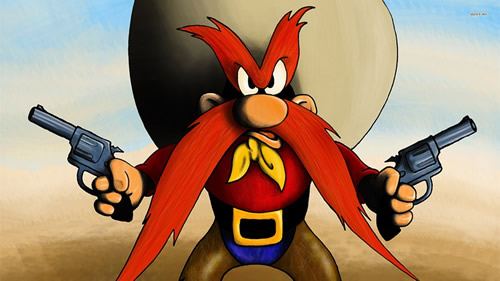 And then there’s the problem of all the illegal immigrant workers in Seattle who are not subject to any workplace wage regulations, because they’re already off the books. There are tens of thousands of these folks in Seattle: In the food industry. In landscaping. In construction.

Now mind you, I’m not against poor people from Latin America trying to work and feed their families, but it seems to me that if the City Council is so interested in making sure the workplace is a fair and level playing field, this “gray market” of illegal and off-the-books workers would be a good place to start.

So . . . like I said, I asked the City Council about this stuff.

Unfortunately, as of right now, weeks after I started asking, only two members have even bothered to answer me. They are:

¶ Sally Clark, whose assistant asked me if I had a deadline for my story, but otherwise didn’t say boo.

¶ Jean Godden, who didn’t answer my question but referred me to the City Records Office, who say they’ll do a records search and will have an answer for me on April 16th. (Note that the answer I might get on April 16th might be: We have no records.) That tells me that Ms. Godden hasn’t looked at any studies and hasn’t asked for any to be done.

Oh! Almost forgot! On February 5, in reply to another TBQ blog story, I did get a comment from one of Ms. Sawant’s aides, Ted Virdone, who referred me to a Web site that was [surprise!] set up to promote the $15 cause:

But I should warn you in advance that it’s kinda clunky.

Not shockingly, the pro-$15 wage site is short on solid data and long on rhetoric about “big corporations,” “the 1%,” and so on. Here’s a typical entry from the list of Frequently Asked Questions:

Q: Won’t increasing the minimum wage be a “job killer”?

A: Let’s remember it was the blatant greed and criminality of Wall Street and Corporate America that crashed the economy in 2008 – not low wage workers demanding exorbitant pay raises. It is the policies of big business that have been the “job killers.”

While the logic behind this assertion is a bit muddled – the question was about job loss in Seattle, the answer is about Wall Street crashing the national economy – the implication is that if you believe a wage hike will kill jobs here or anywhere, then you’re being duped by the 1%. Or perhaps you’re even in league with them.

After looking through the pro-15 FAQ, I replied to Mr. Virdone as follows:

Once again, Ted, thanks. I looked through the FAQ link but it doesn’t seem to address any of my questions specifically, though I could extrapolate some general responses based on what I see there. For now, I guess I’ll just take that as a “no” –that Ms. Sawant has not done a scientific analysis on how a $15 would affect the jobs scene in Seattle.  –David

To which he replied (more candidly this time):

The effects of raising the minimum wage on the jobs scene is controversial among economists.  Many studies show that there is a net decrease in unemployment because higher wages = more consumers, which boosts the economy.  Other studies show the opposite.  One key factor is the politics, and that’s what the FAQ page is trying to get at.  Whether or not a company tries to relocate to another part of the world depends on a lot of factors including public scrutiny.  If we are able to raise the minimum wage and use that victory to inspire struggles to raise wages in other areas, there will be no incentive for companies to move.  On the other hand, the past 20 years has seen countless examples of companies taking the opportunity to move to low wage parts of the world precisely because they are making huge profits and have extra cash for the move.

Kshama is arguing that big business pay for higher wages by cutting their bloated profits rather than trying to push costs off on working people, but the success of that will depend on the strength of our movement. I hope this clarifies more. –Ted

I appreciated that last answer from Mr. Virdone, because at least it accepts some room for compromise. Knowing that the effects of a minimum wage are controversial, even among economists, suddenly I don’t feel so bad for not making up my mind too quickly.

In any case, I’m still waiting for some hard data on the effect of a minimum wage on jobs in Seattle  . . . Do you think I’ll ever get any? If I do, I promise that you, my loyal TBQ fans, shall be the first to know.

Postscript: Ms. Sawant is rumored to be some kind of economist, which I find unaccountable, given her lack of interest in numbers (other than the number fifteen [as in $] and the number 1 [as in %]) . But she must be real smart, because I’ve seen pictures of her with a piece of paper attesting to her superior wisdom. 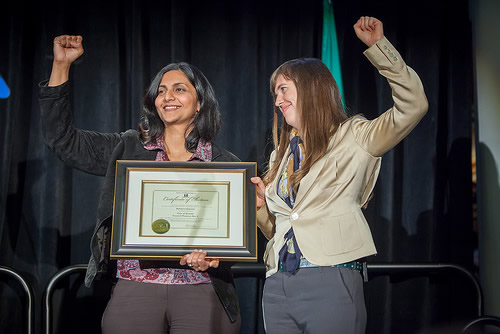 On the other hand . . . I’ve heard that it ain’t as hard to get those papers as it used to be.