Here’s a genuine quote from Ms. Sawant. I know it’s authentic because I got it from the Facebook page of one of her fans. 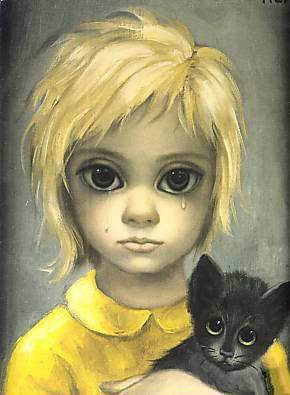 Oh, yes. That’s brilliant Ms. Sawant. Poverty is a result of not having money. Just like wealth is a result of having lots of money. It’s good to see you putting your economics degree to use there . . .

Of course, what Ms. Sawant meant to say is that college students are poor because income is not being distributed fairly. And as a matter of fact, she’s right: Income is not distributed fairly. In this society or any other. Moreover, it is logical to assume that unfair income distribution plays a role in the relative impoverishment of college students. The average football star or software geek, for example, tends to make out much better than the average nursing student.

But ya know what? There’s a reason why people go to college, and for most people that reason is that they want to raise their income level relative to that of football stars and software geeks. And if they’re wise and diligent, the plan will pay off and they’ll get a better job. And if they’re not wise and diligent, then they’re pretty much stuck where they’re at. That’s what’s know as “motivation.”

But here’s another thing about college students. Many of them are young and foolish. And of all the many things they are foolish about they are particularly foolish about money. As in, they have a tendency to WASTE it.

This is just a tiny speck of the shit college kids in Seattle blow their money on, even as they’re racking up $10-20-30 grand in student-loan debt that they have no plan for paying off. Ever.

And now, along comes Ms. Sawant to reassure these kids that if they’re broke, it’s not their fault. No! It’s because life is unfair. But fear not! She’s about to fix that, by making sure the local burger joint pays $15 an hour instead of $10.

In a rational world Ms. Sawant’s statements would be considered demagogy.

In a rational world.