Death in a Homeless Camp

Tent City 4 is a large homeless encampment managed by a group known as the Seattle Housing And Resource Effort (SHARE). SHARE is a registered 501(c)3 charity that solicits funds from government and private sources. SHARE has an annual budget of several hundred thousand dollars, much of which is not properly accounted for on SHARE’s annual 990 income tax form. SHARE does not make their budget public.

SHARE operates both permitted and unpermitted (illegal) homeless camps in and around Seattle. In order get a permit for one of its legal encampments, SHARE is required to hold community meetings in advance and is required to address neighbor concerns about drug use in camp, community safety, sanitation, and so on. At these meetings SHARE representatives (including some camp residents) stand up and assure the community that the camps are being run safely, that no drugs are allowed on the premises, and so on. However, police reports tell quite a different story.

A colleague of mine recently filed a public disclosure request with the Bellevue Washington Police Department in response to a drug overdose death that occurred in early July, 2014. This death is not the first drug overdose at a SHARE-run camp. It is certainly not the first drug-related incident or arrest that’s happened at a camp. 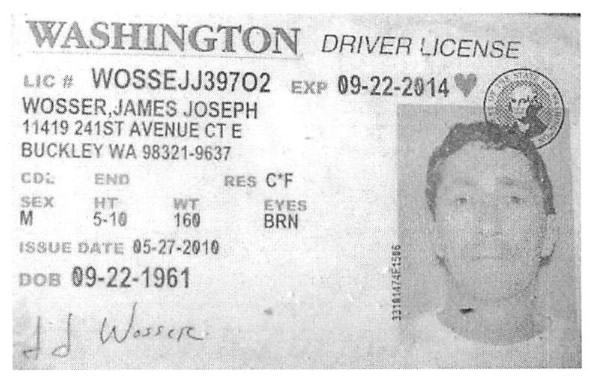 This police report is noteworthy in two respects: First it suggests that SHARE either can’t or won’t police drug activity in the camps that it runs. Second, it suggests that, far from cooperating with the police and community in keeping out drug users, SHARE management (as represented by the “Marvin” in the police report) are willing to obstruct police investigations into drug use, even when that use leads to one of the camper’s deaths. As you read through this report, pay attention to the parts I’ve highlighted. You’ll see how Marvin tries to control the flow of information about what goes in the camp to the outside world. On page 9 we see that one of the Bellevue police officers, a Detective Mangione, observed drug paraphernalia in the victims tent, but when he tried to determine the victim’s identity and get the details of what had happened, the staff at Tent City 4 was “uncooperative.”

Please share this link with anyone you know in the Seattle or King County government. Tomorrow, the full King County Council will be reviewing a proposed ordinance on temporary homeless encampments (Proposed Ordinance No. 2014-0365). This ordinance is largely being written with SHARE in mind. The sponsor of the bill is Councilmember Rod Dembowski. His e-mail address is rod.dembowski@kingcounty.gov. His phone number is (206) 477-1001.

3 Responses to Death in a Homeless Camp