I shouldn’t be promoting these guys, but you know . . .  there’s nothing like the smell of fresh bullshit in the morning. 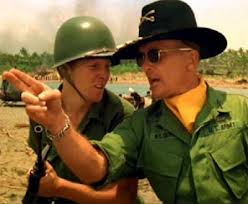 Shmeal Change to City: Keep your religion, we prefer our handouts with NSA

I wouldn’t mind if UGM had an established, parallel, secular organization to administer such projects. But it doesn’t. Every single one of its programs integrates Bible studies. In all its projects UGM has imposed religious views and expectations upon participants. The city has no business handing $500,000 to such a religious organization to administer any official program. Ever.

♣ Groups that throw people out of shelters for calling the cops on sex offenders.

♣ Or groups that kick people out into the cold for refusing to give them swag.

♣ Or groups that don’t know the difference between a 501(c)3 and a piggy bank.

On the other hand, with SHARE, at least they don’t make you read the Bible . . . 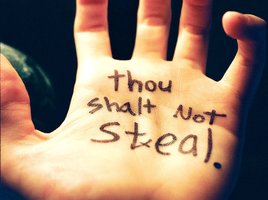